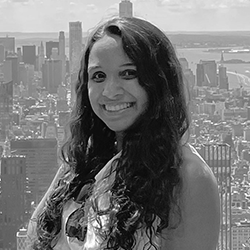 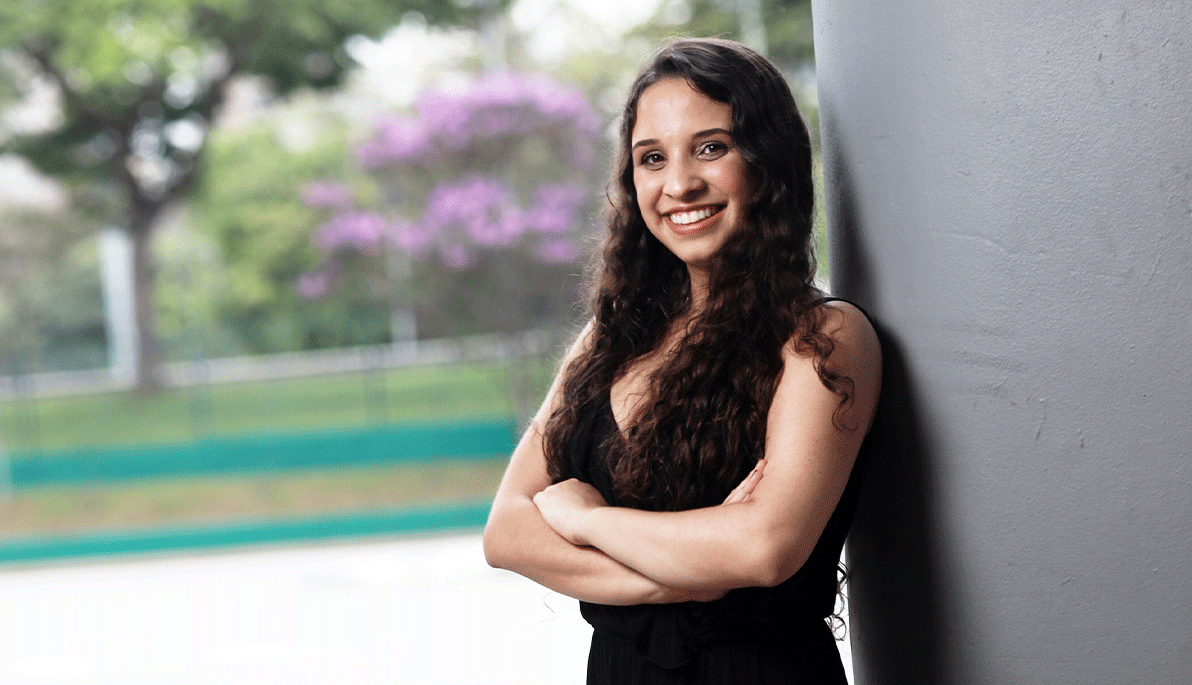 A Future in Urban Design

Born and raised in São Paulo, Brazil, Gabrielle Soares always had a passion for outdoor activities. So, it may come as no surprise that she decided to pursue a career in urban planning and design.

Soares’s college career began in 2015 when she enrolled in the architecture and city urbanism program at Universidade Presbiteriana Mackenzie in São Paulo, Brazil. After she received her bachelor’s degree in 2020, Soares was eager to explore the different forms of urban design around the world. In 2021, she came to the United States to pursue a master’s in architecture, urban design at the School of Architecture and Design. “I appreciate the opportunity that New York Tech has given me,” she says.

Before coming to New York Tech, Soares worked in São Paulo as a junior architect and interior designer for Negrini Architettura, an architecture and construction management firm. At New York Tech, she is gaining more hands-on experience. She was part of a team of graduate students who worked with Director of Architecture, Urban Design Marcella Del Signore and Professor Tom Verebes, Ph.D., on the project Visions for a Future Food Deal at the Tallinn Architecture Biennale 2022, where they proposed systems that aim to mitigate the long distance between where food is produced and New York City. Currently, she is a teaching assistant, working alongside Adjunct Associate Professor Jeannette Sordi, Ph.D., and Adjunct Instructor Ting Zhang, and as a fabrication technician in the IDC Foundation Digital Fabrication and Robotic Matter Design Labs on the New York City campus.

Soares says the highlight of her career so far is her internship with the New York City Department of City Planning, working alongside her classmate Rasika Deosthali. Soares was assigned to the Bronx division, working on the Bronx Metro-North and Cross Bronx Expressway projects. She assisted with the development of the multi-year project that focuses on providing rail service in the East Bronx. Her responsibilities included going on site visits and assisting with conceptual drawings and maps. “I was excited to work in an urban planning project while working with the laws and strategies for the city,” she says. Soares also helped design a brochure for the Bronx Metro-North station area study.

“I don’t want to sound cliché but being able to work for the government in one of the most influential cities in the world is a dream come true,” says Soares. “I’m really glad I had the experience. I wouldn’t change it for anything.” 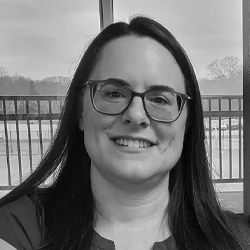 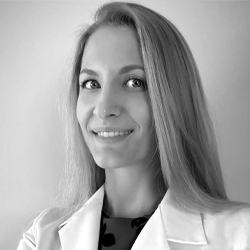 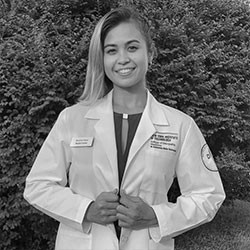 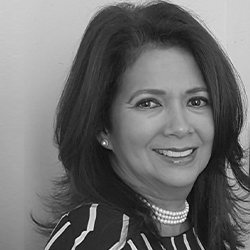 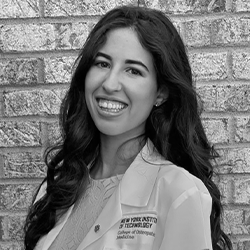 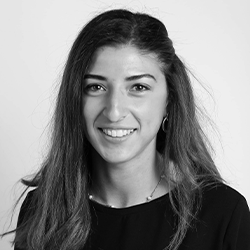 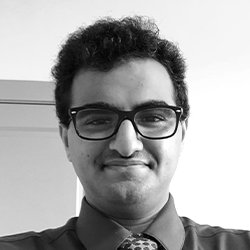 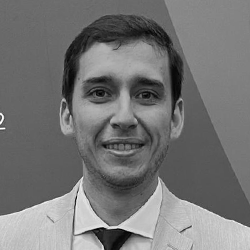 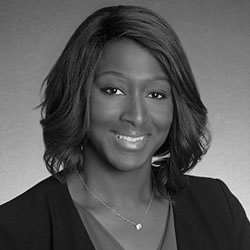 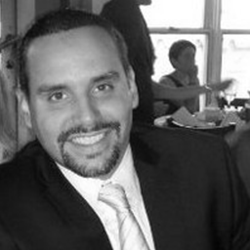