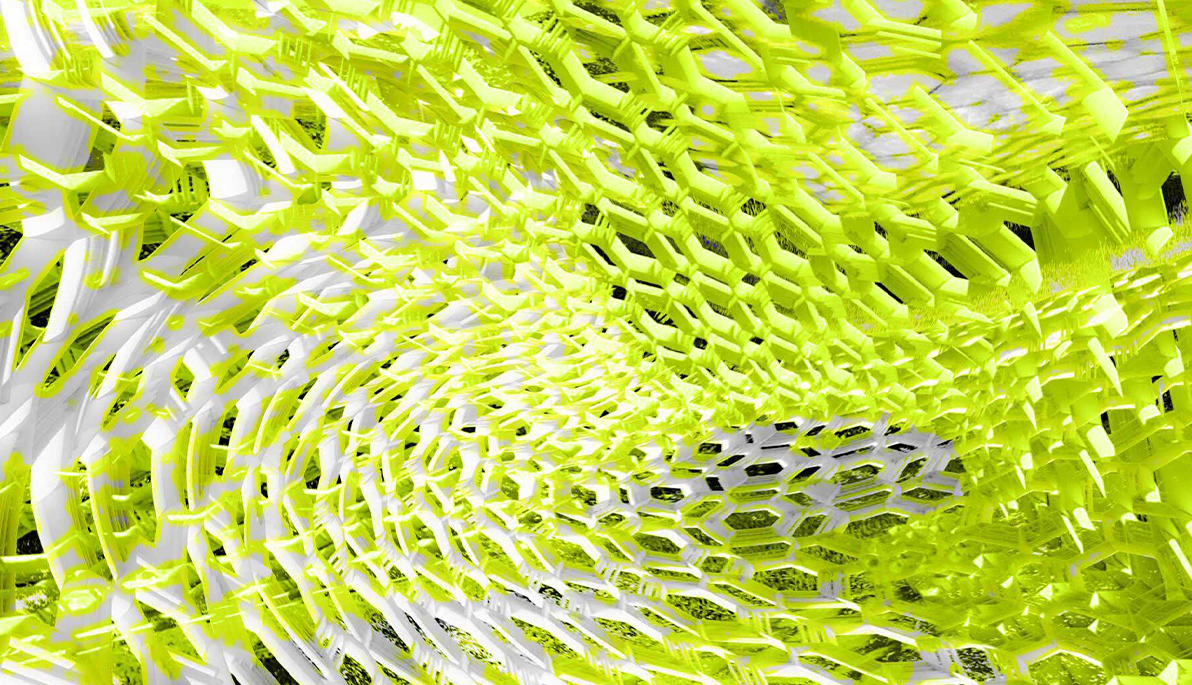 On November 9, the School of Architecture and Design hosted “Lessons From the Best Years of My Life” with Charis Tsevis, a world-renowned visual designer, illustrator, and art director. His talk focused on the lessons he learned during his college years but only learned and appreciated later in life. “Although time has passed, there are a number of important lessons I’ve learned through my life, especially during my time as a student, the best years of my life,” said Tsevis. “These stories still magically live in my heart, even after more than 30 years.”

He began the lecture by talking about his time as a student in 1990 at the Scuola Politecnica di Design in Milan, Italy. He was studying under Italian artist Nino di Salvatore, and on the first day of school, di Salvatore asked the class, “Why do we see the world around us like this?” At first, the students were confused. Di Salvatore then said, “You don’t see the world as it is, and if you don’t know what you see, you cannot design what you want.” This was eye-opening and a source of inspiration for Tsevis, who began to explore the different messages art can portray to an audience through techniques such as futurism and cubism, including the Gestalt theory, a school of thought that seeks to understand how the human brain perceives experiences. By studying the theory, Tsevis was able to identify the ground on which he would base his artwork.

Another lesson Tsevis cherishes is one that took place in his theory of color class under Augusto Garau, an Italian artist, color theorist, and professor. He enjoyed the class and said that Garau was his favorite professor. Tsevis read his books, followed his artwork, attended his exhibitions, and worked hard to do well in his class. In his talk, Tsevis recounted a pivotal moment. He was expecting to receive a 30 in his class, the highest grade in Italian education. However, at the end of the semester, he received a 29. “I was totally flabbergasted, thinking it was a mistake. I then went to the professor to ask about my grade,” he said. When he asked Garau about his grade, he asked why one of his classmates received a 30, who Tsevis believed didn’t produce the best projects. Tsevis recalled Garau’s response: “Why do you care, Charis? Listen, you were my favorite student, but you’re far from perfect. Grades aren’t important, they are only messages. If I were to give you a 30, you wouldn’t achieve your fullest potential.”

Looking back, Tsevis said that grade is the only grade he remembers receiving during his time in school. Years have passed, and his grades are now a thing of the past, playing no role in his design career.

In closing, he said, “Don’t worry about what tomorrow holds for you. Make progress for today, for you don’t know where it leads you. Thirty years ago, I thought that I would have been working for my local community. Now, I’m working for the world. Keep evolving, be aware of what’s evolving, and see where the future will take you.”