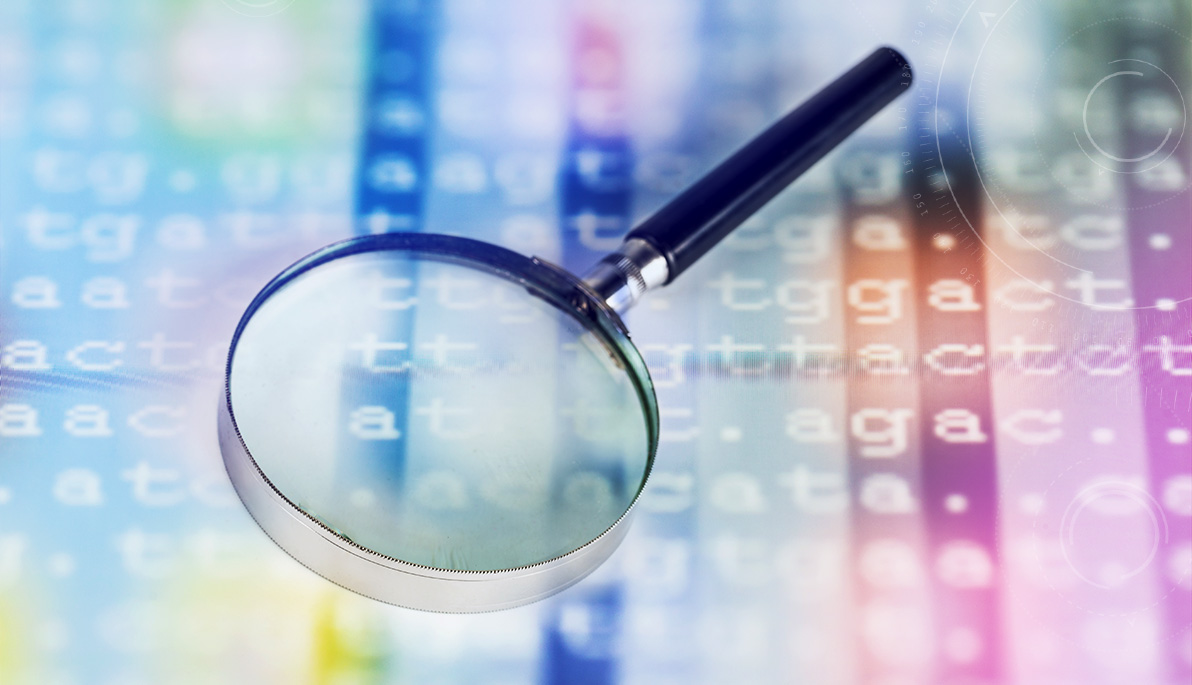 The National Human Genome Research Institute, one of the U.S. National Institutes of Health, named Associate Professor of Biological and Chemical Sciences Shenglong Zhang, Ph.D., a key Principal Investigator (PI) in a consortium of labs forming a new Center of Excellence in Genomic Science (CEGS).

The new CEGS, funded with an initial grant of $12 million for 2021 through 2026, is called the Center for Genomic Information Encoded by RNA Nucleotide Modifications. The common aim of all researchers funded by the center is to develop methods to grasp modifications in RNA and to determine how these mutations affect gene expression.

Zhang’s lab will have a budget of more than $700,000 for the center’s first year, with an overall funding of more than $2 million over the next five years. The other consortium leaders are at Weill Cornell Medicine; Duke University; the University of California, San Francisco; and St. Jude Children’s Research Hospital.

Zhang’s specific mission is to create a direct and general sequencing method to identify and locate any nucleotide modification to a cell’s RNA (not just for one or a few specific RNA modification types). This will help scientists who seek to understand the effects of different RNA modifications on conditions such as cancer and diabetes.

RNA molecules have the task of using instructions in DNA to create proteins. The type of protein depends on the type of cell—a nerve cell, a blood cell, etc. Scientists have long known that RNA molecules can have distinct chemical modifications. Recently they’ve been able to identify a few of these and begin to understand their role in the cell. However, the vast majority of the 170+ known modifications remain mysterious, according to Zhang. This is because of the lack of a general method to directly sequence RNA nucleotides (the building blocks, modified or not, of an RNA molecule).

Scientists suspect that the cell’s environment plays a role in the way RNA acts. Learning which modifications occur in which circumstances will be critical to further RNA research.

“This new research center is a big step forward for this field, allowing us to reveal the true sequence of an RNA—including every nucleotide building block, canonical and modified—and to decipher the genomic information encoded by RNA nucleotide modifications,” said Zhang.

Since 2017, Zhang and his team (including Associate Professor of Computer Science Wenjia Li, Ph.D.) have won previous NIH grants of more than $900,000 to pursue this research. Besides paying lab expenses and salaries for technicians and post-doctoral researchers, the money allows Zhang to hire additional researchers, including undergraduate research assistants.

Zhang has been working on developing novel, next generation sequencing methods since he was a graduate student at Columbia University. He continued his work on RNA biology and direct sequencing as a post-doctoral researcher at Harvard University before coming to New York Tech in 2014.

The NIH, part of the U.S. Department of Health and Human Services, is the largest biomedical research agency in the world. This grant was supported by the National Human Genome Research Institute under Award Number 1 RM1 HG011563-01A1. The content is solely the responsibility of the authors and does not necessarily represent the official views of the NIH.