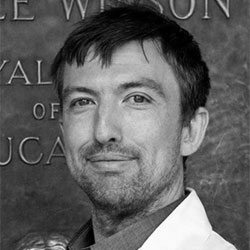 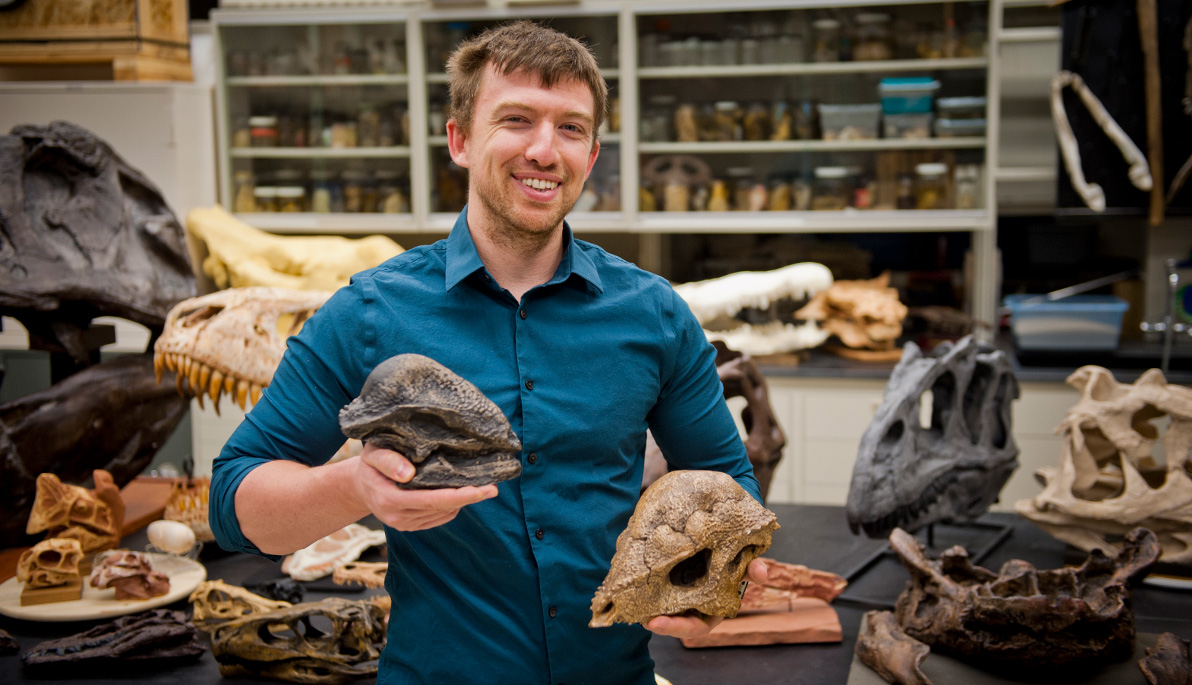 Dinosaur Anatomy Through the Nose

Assistant Professor Jason Bourke, Ph.D., has been fascinated by his field of study for as long as he can remember. “I was bitten by the ‘dino bug’ as a four-year-old, when my mother read me a book about dinosaurs,” he says.

Bourke’s work studying the biology and behavior of dinosaurs is changing the world of modern medicine. He sat down with The Box to talk about his research, what he loves about teaching at New York Institute of Technology College of Osteopathic Medicine at Arkansas State University, and how jokes never hurt in the classroom.

What do you want people to know about dinosaur paleontology? The thing for people to know is that dinosaurs are for everyone. They are so much more than just the real-life monsters that captured our imaginations as children. They were living, breathing animals that were just as rich as any animal alive today. The field of dinosaur paleontology has come a long way from simply collecting specimens and erecting skeletons. The past 20 years have seen a boon in biologically minded paleontologists that seek to do more than describe specimens. Many of us are now actively working on reconstructing how these animals lived, what they looked like, how their brains were partitioned, and ultimately, what they were capable of doing as living animals. Through hard work and a solid foundation in comparative anatomy and physiology, dinosaurs have become more real now than ever before (in human history).

You say you have been interested in dinosaurs your whole life. Tell us about your background. With the encouragement of my parents, I collected books, toys, and some artificial (a few real) skeletons as a child. As a teenager, I participated in field digs in South Dakota, where I helped discover and excavate various marine reptiles from the region. I eventually went to college at the University of New Mexico, where I had opportunities for hands-on field research. From there, I had the opportunity to work with researchers in New South Wales, Australia, on finite element analysis (using computers to solve complex equations used to describe how physical forces act on structures like bone). I went on to get my Ph.D. in functional morphology from Ohio University in 2015, and then two post-doctoral positions at the North Carolina Museum of Natural Sciences in Raleigh, N.C. I went on dinosaur digs in Utah with the ZannoLab, worked on the museum’s Acrocanthosaurus, and performed various outreach activities for the lab and the museum during my time there.

Besides having your dream career, what else excites you about studying dinosaurs? The detective work. Dinosaurs are extinct…and all we have to work with are the skeletons of the animals. This gives us a very limited view of what the animals were like when they were alive. Yet, through clever analysis of how bone changes in response to the soft tissues surrounding it and the physiology powering those tissues, we have been able to understand how these giants stood, walked, and—to a limited extent—interacted with one another.

The use of computational biomechanics in paleontology is particularly exciting as it provides a way to test the effectiveness of those bones in different anatomical positions, and with different muscular forces, without the worry of damaging delicate, irreplaceable fossils. Digital models allow us to further test hypothesized soft-tissue arrangements, such as the complicated airways in various dinosaur species, to see how well they faired at handling things like heat.

Tell us more about how you “reconstruct how dinosaurs lived”? In my research, I look at how dinosaurs breathed. By using high-end computer software, I can digitally move air through the noses of long-extinct animals and reconstruct missing soft tissues that have been lost to the ravages of time. These soft tissues can be used to answer physiological questions such as the smelling ability of the animals or how well they could cool down their brains and even what types of sounds some species may have made.

That sounds amazing. How does this apply to anatomy and physiology? The simulation of air and heat flow in the nose provides new insights into how animal airway shapes aid their thermal biology. Most studies in this area have had to rely on invasive surgical techniques to collect the initial data, and were limited in how far they could reach inside the body. My techniques allow for both a complete view of how air moves through the system, as well as these more focused regions of the nasal passage. Furthermore, the techniques I use can readily be applied to other forms of fluid flow, including blood flow, which opens up an entirely new avenue of study.

Like what? The comparative airflow research I have done has broad-based applications for medicine in areas such as rhinoplasty and radical turbinectomies. The use of 3-D modeling with CFD (computation fluid dynamics) to simulate airflow, allows to test for different hypothesized soft-tissue shapes, which can be beneficial for people who suffer from “empty-nose” syndrome or who have deviated septa that keep them from breathing properly.

How do you incorporate your research in your courses? I teach the medical gross anatomy and neuroanatomy series. A small handful of med students are working with me on [one of my dinosaur nose studies], which includes comparative dissections, contrast-enhancement injections, computerized tomography (CT) scanning, and 3-D modeling of the CT data. We plan to present our research at a couple of conferences later this year.

What is your approach to teaching? When I teach, I often incorporate videos and various animations because the anatomical/embryological concepts that I am talking about are best explained in motion and in three dimensions. My general teaching philosophy in the lab is to assume the students know the structures and relationships that we are going over ahead of time and that they just need a little coaxing to remind them of that. I ask them leading questions to help guide them towards an answer, and I show how that answer relates to other structures around them.

This interview has been edited and condensed. See a list of Bourke’s publications referenced in this article and research projects. 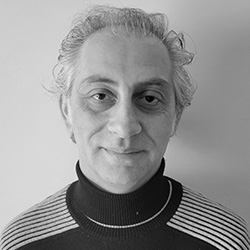 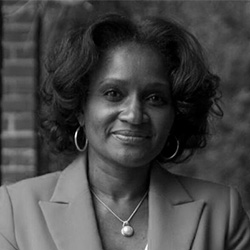 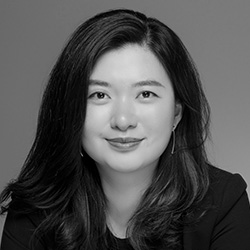 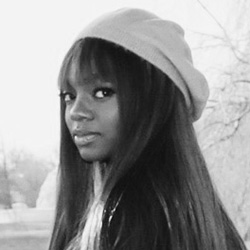 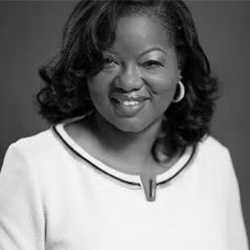 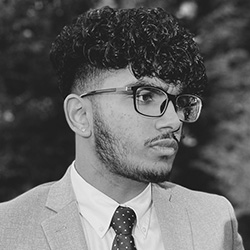 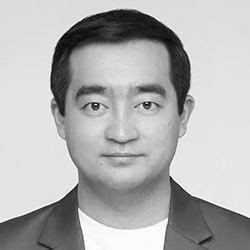 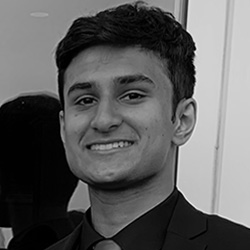 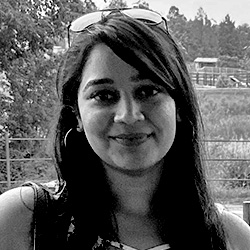 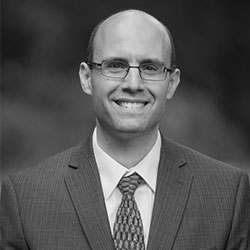