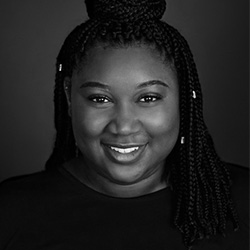 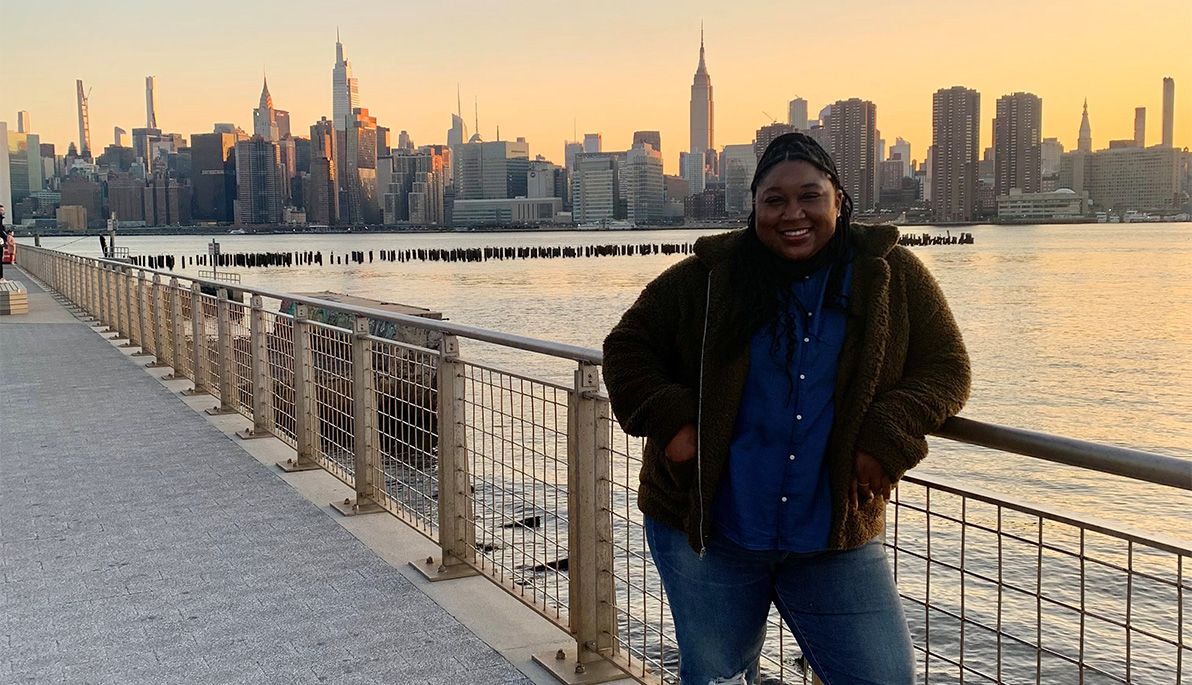 As an associate producer for ABC News’ 20/20, Jaz Garner often finds herself juggling many tasks, from supporting producers in all aspects of production, including editorial and video research, writing and shooting, field-producing, booking and interviewing high profile guests, to handling logistics such as managing and hiring production crews, compiling footage reports, and coordinating with outside vendors.

“I also work across the news divisions when needed for specials or breaking news alerts,” she says. “I might help ABC News Live one week on a special and then help Good Morning America track down something for breaking news elements.”

Currently, she is working on Soul of a Nation. “[It’s] a show by Black people for all people. ABC is the first broadcast network news magazine that aims to put Black life in America front and center, and I am grateful that I get to be a part of that,” she says.

Before landing her role in broadcast television, Garner wanted to pursue an acting career. “I chose this major because I wanted to know how it worked on both sides,” she explains. Garner was impressed with New York Tech’s master’s in communication arts program and found herself moving to New York from Pine Bluff, Ark. “I read nothing but great things from former students, and I could take classes at night while working/interning and going to my acting classes during the day.”

As a student on the New York City campus, Garner took advantage of all the opportunities available, including finding four internships, one at ABC News, which turned into a full-time position. She credits New York Tech for helping her secure these roles. “New York Tech encouraged me to get internships and helped me get them by preparing me for them,” she says. Upon graduation, Garner says she was more than ready to enter the workforce. “I felt prepared when I left New York Tech. I had four internships under my belt and learned to navigate corporate America.”

At ABC, Garner took what she learned at New York Tech and worked her way up within the company. “I started as senior producer assistant and then moved to production associate,” she says. She was ultimately promoted to associate producer.

Even with her busy day job, Garner continues to pursue acting. “I’ve done some commercials here and there. I even left work in summer 2018 to attend The Powerhouse Theater acting apprenticeship program. My bosses were very supportive,” she says. “It’s still a dream of mine, so I strive for it until I think I shouldn’t.”

Now that she has a few years of experience, Garner offers this advice to students: “Be open to all clubs, all events, and advice from your teachers and advisors. They know what they are talking about. I understand opening up can be uncomfortable, but it’s all worth it in the end. You get to make connections that last a lifetime.” 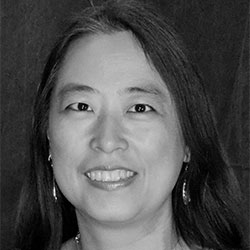 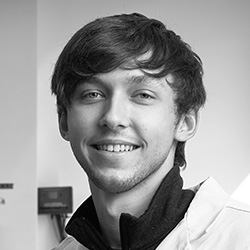 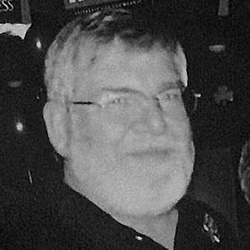 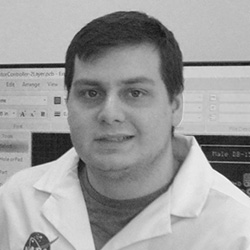 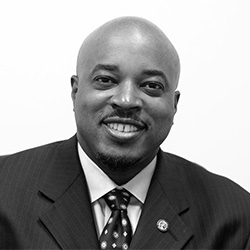 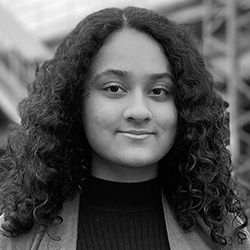 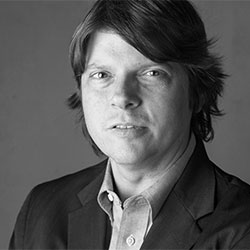 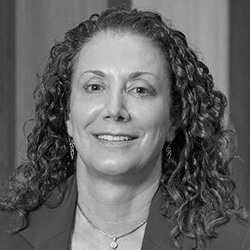 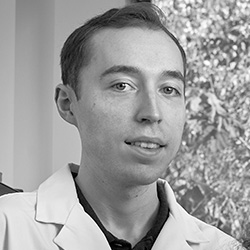 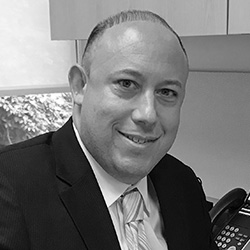