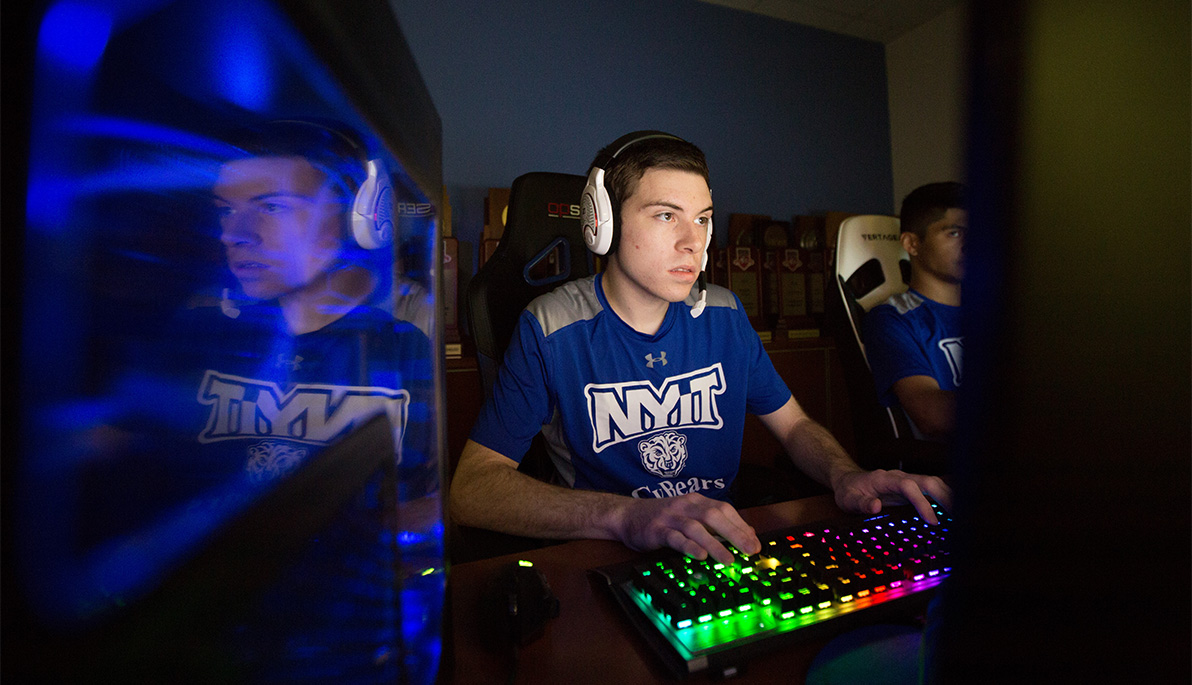 ESports is redefining what it means to be a college athlete. While the NCAA explores whether to sanction eSports as an official “sport,” many institutions are already recognizing its legitimacy, with more than 80 U.S. colleges and universities already offering varsity eSport teams. Now the NYIT Center for eSports Medicine has published its first study, proving that eSports athletes face the risk of injuries just like any other athlete.

“When we think of an eSport player, we don’t typically think he or she needs a physician’s clearance to participate in a sedentary activity with little chance of injury,” says Hallie Zwibel, D.O., director of NYIT Center for Sports Medicine, who also oversees NYIT’s eSports Medical Team. “Quite contrary to that belief, these athletes suffer health concerns and chronic overuse injuries—some of which are career-ending. It’s time we begin to proactively manage these issues.”

Competitive eSport athletes play for many hours a day. College teams can practice together for three to four hours a day, with many gamers returning home only to continue practicing. These practice environments are often less than ideal, promoting improper posture, inadequate lighting, and lack of time awareness. So how do these “unhealthy” settings affect gamers’ well-being?

Donoghue, a lifelong runner and no stranger to injury, appreciates how seriously gamers take their love for the sport. She notes that like other athletes, gamers may avoid treating injuries because a doctor’s orders could cause them to miss out on precious game time. In fact, while many of the study’s eSport athletes acknowledged some form of neuromuscular pain or eye fatigue, only two percent of those with ailments sought medical attention. The researchers argue this lack of treatment is proof that schools and athletic departments need to step in.

“To ensure that gamers stay at the top of their game, we recommend that academic institutions and athletic departments require their eSport athletes to undergo an annual health evaluation,” says Donoghue, who closely evaluates NYIT’s own eSports team, The CyBears. “This can help prevent injury and allow them to be screened for medical issues, similar to the way we monitor and address conditions in traditional collegiate sports.”

As sports medicine professionals adapt to the rapidly changing college sports landscape, Donoghue reminds them that they are not the only ones adjusting to these changes.

“Be prepared for resistance from eSport players. They’re simply not used to the structure of athletic medical teams. But this is our opportunity to explain our role as healthcare providers, and let them understand how we can help them maximize their gaming performance.”

In addition to Donoghue and Zwibel, the study’s other researchers include Jerry Balentine D.O., dean of NYITCOM and vice president for Health Sciences and Medical Affairs, and Gordon Schmidt, Ph.D., professor and interim dean of the School of Health Professions. Stay tuned for updates as NYIT’s eSports medical team helps prepare the CyBears to compete for the 2019 ECC League of Legends Championship. 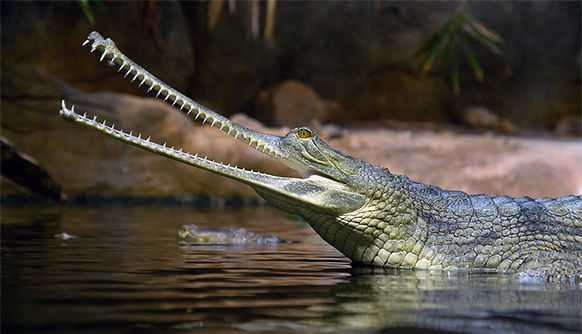 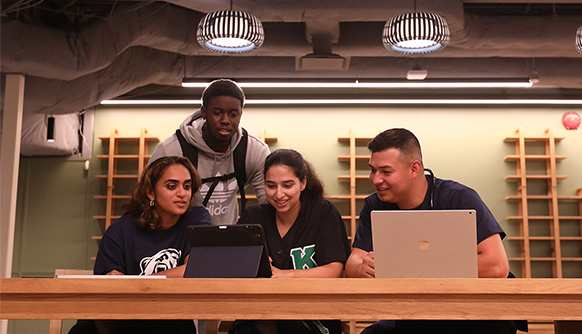 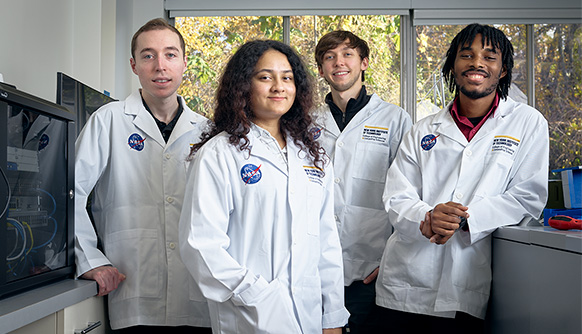 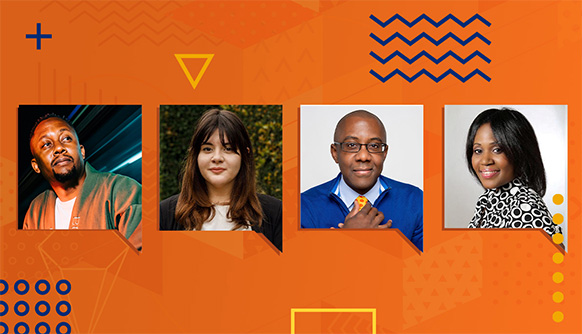